According to a news report by Citi News, mother of former President Jerry John Rawlings, Madam Victoria Agbotui has died at age 101. 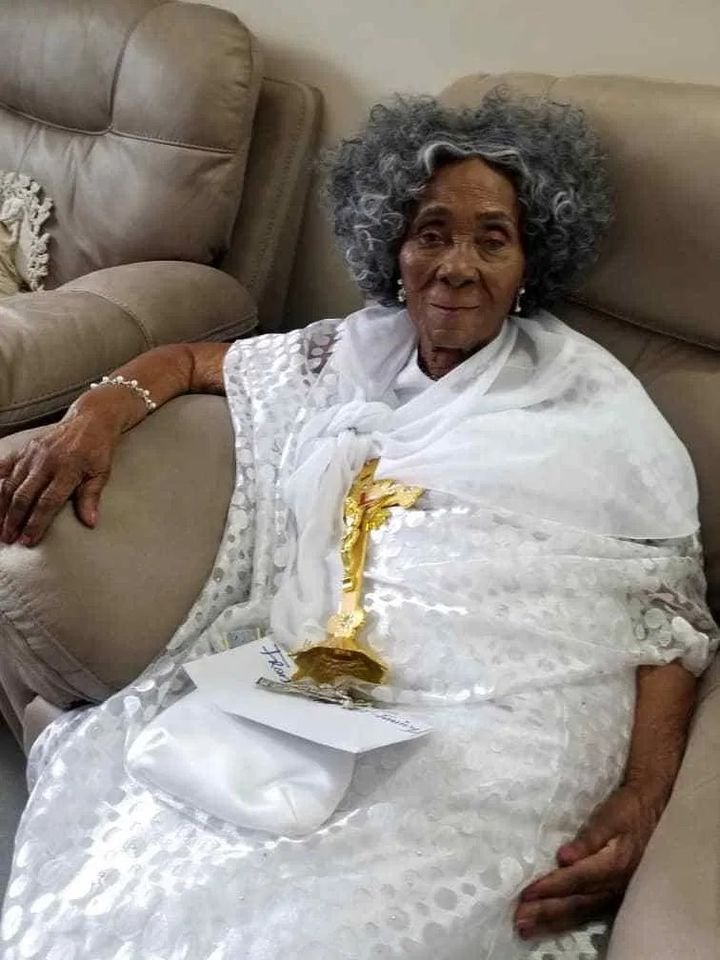 Multiple sources close to the Rawlings’ family confirmed this information. The sources noted that Madam Agbotui had been unwell for some time now. She celebrated her 101st birthday on September 9, 2020.

Here Are The Senior High Schools with Nicest Uniforms

Social media platforms like YouTube, TikTok, and Instagram have paved a way for everyone having a creative streak to showcase their talent through creative...
Read more

A travel notice found on the official website of the Centers for Disease Control and Prevention (CDC) warns all US citizens to avoid travels...
Read more
General News

This Is Why University of Professional Studies, Accra (UPSA) Is Trending On Twitter

University of Professional Studies, Accra (UPSA) is trending on Twitter Ghana for the wrong reason. A video of the school's registration process popped up online...
Read more
General News

Fire officers are battling an inferno at a warehouse used for the storage of vehicle spare parts at Suame Magazine in the Ashanti Regional...
Read more
Entertainment

As the nation prepares to go to the polls come December 7th, 2020, it’s a headache on all citizens and most especially, the authorities,...
Read more
Celebrity Gossip

Godwin Martey, the CEO of Websoft Solutions has accused Asamoah Gyan and his brother, Baffour Gyan of assaulting him during a tennis match. https://youtu.be/Czmc4YEyTAM The incident...
Read more
- Advertisement -

The Cov.id Situation In Our Schools And The President's Address
06:48